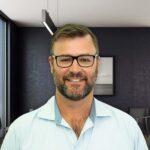 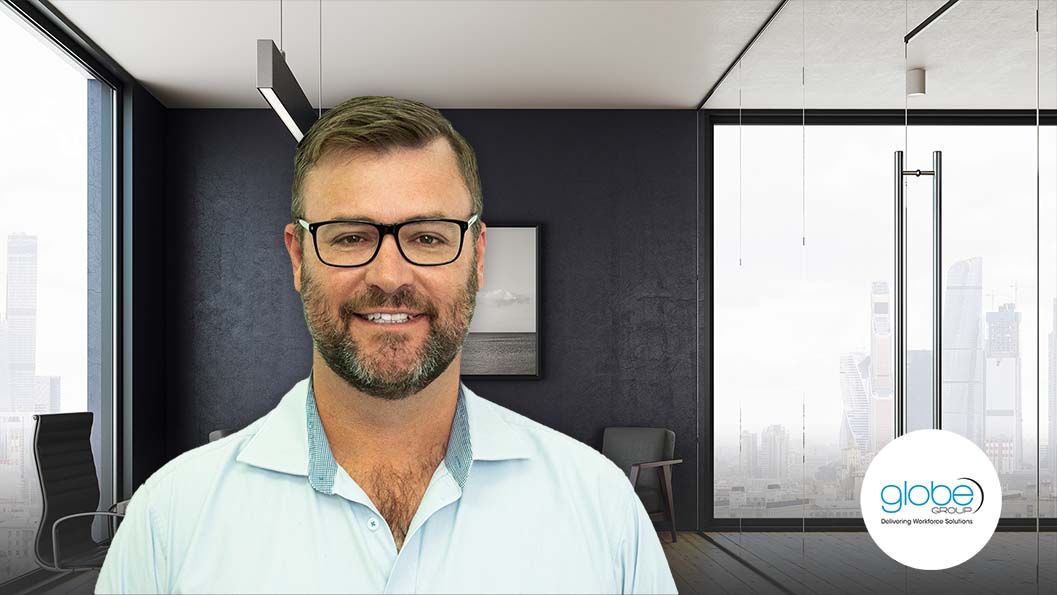 Having worked at Globe Group for 11 years, Mark is the longest-serving employee in the business.

Mark recently moved into a new position as Manager for Business Development and Recruitment teams for Globe across all Branches.

Starting out at our Newstead office as a BDM, Mark has always sold predominantly into the construction sector and has an extensive network in that field. There aren’t too many commercial buildings in town which he hasn’t supplied either machinery or personnel during his extensive career.

Mark has always been involved in sales regardless of what industry he has been in. Having worked with Telstra selling the Nokia 5110’s mobile phones in stores to working as a sales rep in the automotive industry (yes, Mark is a car salesman). He has worked with Toyota, Nissan, Subaru, Jeep and Land Rover franchise dealerships between Kedron, Springwood, London and Surrey (United Kingdom). He spent a 5-years stint expanding his knowledge in a new market, improving his skills.

While in the UK, he moved into a position at a Construction Company, found his preferred industry, and continued that line of work when upon returning to Australia. Since then, he has worked in Access Hire of Scaffold/EWP and finally landing in Labour Hire, where he remains.

His goal for the future is to continue to build and see Globe Group Labour Hire grow and prosper through the addition of new branches, the success of our current locations throughout the Eastern seaboard and possibly further West.

“The future looks bright regardless of the current Pandemic, and I feel the next 10-11 years may yet be the best.” ~ Mark

Globe Group Labour Hire can assist you with your Recruitment needs.
Want to work with us? Let’s talk!